Studies in the Islamic Decorative Arts

Islamic artists channelled their energies not into easel painting and large-scale sculpture, but rather into what Western scholars, obeying a very different hierarchy of art forms, rather disparagingly term the “decorative arts” or even “the minor arts”. In point of fact, some of the greatest masterpieces of Islamic art are in the media of ceramics, metalwork, textiles, ivory and glass. Often the images they bear express a complex set of meanings, for Islam inherited much material from the iconographic systems of earlier civilizations, notably those of the ancient Near East and of the classical world. Islam also developed its own distinctive vocabulary of signs and symbols. Accordingly, questions of iconography and meaning bulk large among the studies gathered together in the present volume.

These studies, written over a period of almost thirty years, and taken from a wide variety of published sources, deal with aspects of the decorative arts from Spain to India and from the 7th to the 17th century. They focus in turn upon ceramics and metalwork; on coins, carpets and calligraphy; and on carving in wood and ivory. They are arranged under three headings. The first comprises general surveys of the field covering the content of these arts and confronting the challenges they present, such as the Islamic approach to three-dimensional sculpture. The second deals with questions of iconography and meaning, while the third comprises a series of studies devoted to specific media such as ivory, woodwork and numismatics. This volume therefore offers not only a general introduction to some of the problems posed by Islamic art, but also readings of key objects in an attempt to explore their meaning; and finally, an in-depth focus on individual objects representing specific genres and media. 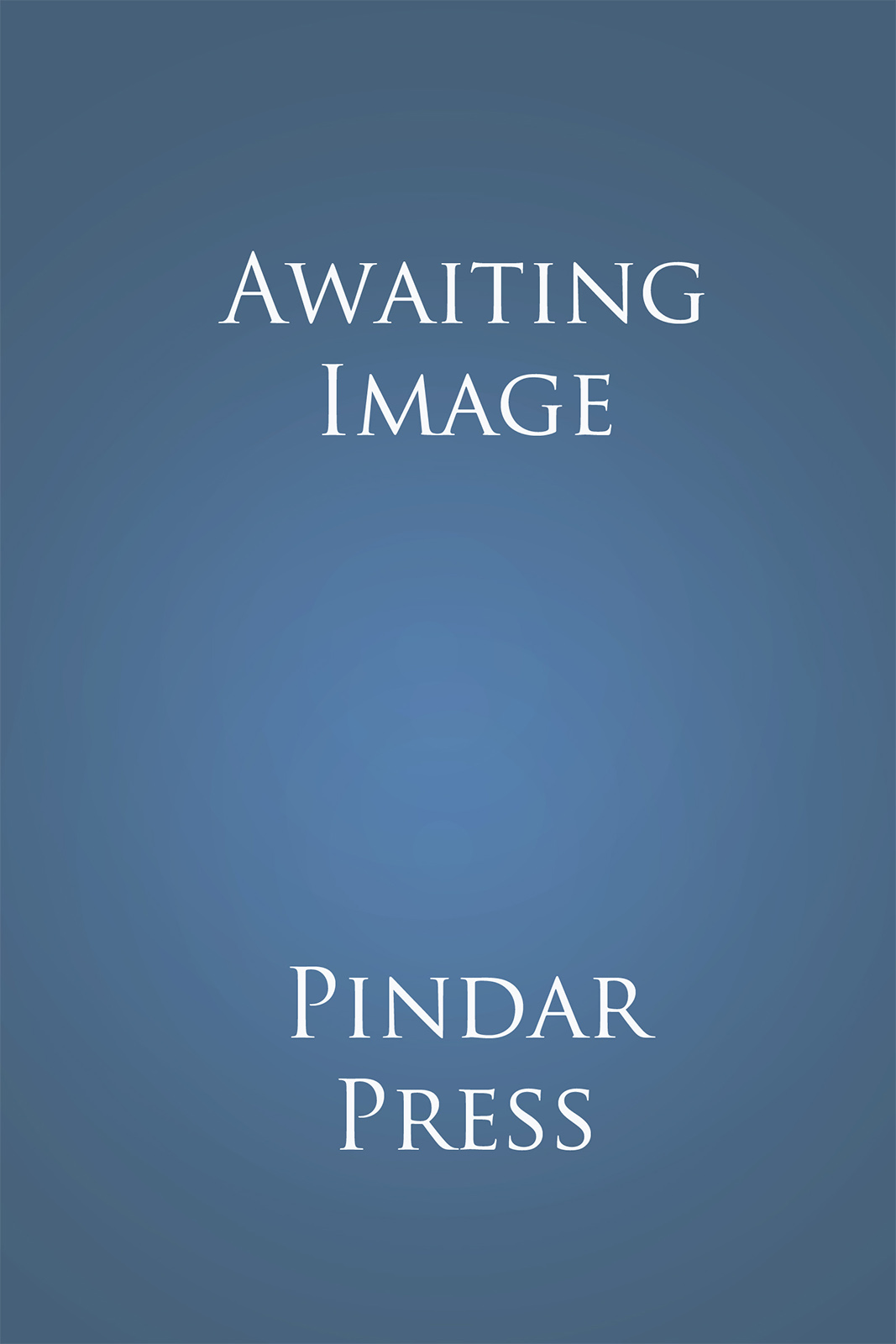 You're viewing: Studies in the Islamic Decorative Arts £150.00
Add to basket
We use cookies to ensure that we give you the best experience on our website. If you continue to use this site we will assume that you are happy with it.Accept