Studies in Persian Art – Vol I

Over the last forty years, Basil Robinson has established a reputation as a leading authority on the art of Persia. His work on Persian manuscript illumination represents one of the most important contributions made in this century to the study of the development of this pivotal branch of Islamic art, which absorbed the influence of Arab and Chinese painting, and influenced in turn the miniature painting of Mughal India.

This first volume concentrates on Persian painting. Seven papers examine the general evolution of painting in Persia from the fourteenth to the nineteenth centuries, “mostly preserved in manuscript illumination, with emphasis on that most characteristic of Persian manuscripts, “the Shah-Nameh, the national epic. Particular attention is paid to the Timurid period and the sixteenth and seventeenth centuries. Four reviews of exhibitions of Persian art follow. Thirteen studies are devoted to a later period, the school of painting that arose under the Qajar rulers, when Persian art flourished in such new and diverse media as oil painting and painted enamels. 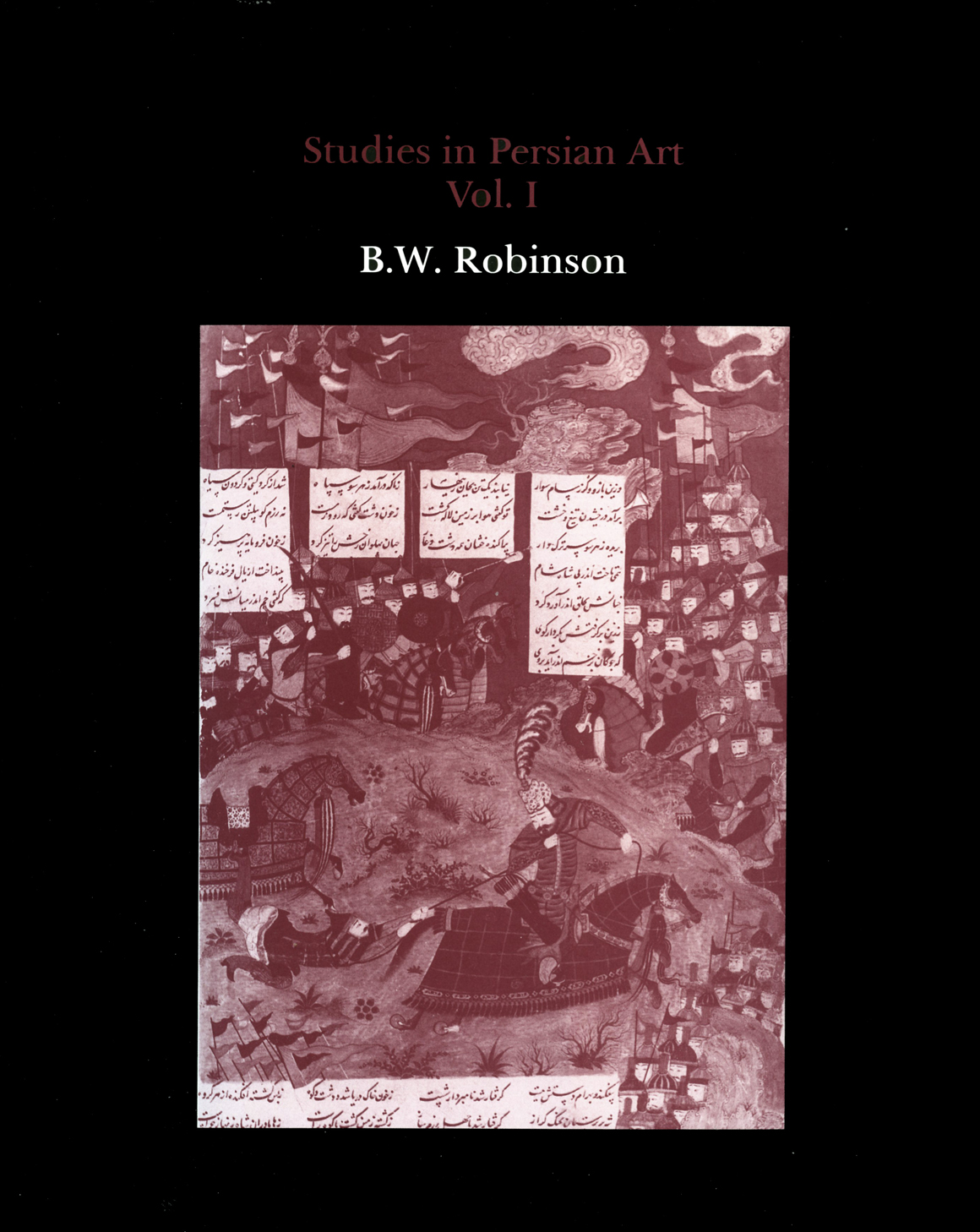 You're viewing: Studies in Persian Art – Vol I £60.00
Add to basket
We use cookies to ensure that we give you the best experience on our website. If you continue to use this site we will assume that you are happy with it.Accept