The Churches & Monasteries of the Tur’Abdin

The Tur ‘Abdin is a mountainous region in the south-east of modern Turkey, and is architecturally one of the most interesting areas for the study of early Christian architecture. In two journeys into the Tur ‘Abdin early in this century, Gertrude Bell examined the more important monastic sites. Her two reports on these journeys, published in 1910 and 1913, made available for the first time a full study of the Christian architecture of the region, and her photographs are particularly valuable since many of the churches have since been destroyed or suffered considerable damage.

In the present volume these two seminal studies are reprinted, with the addition of over a hundred and twenty previously unpublished photographs of these monuments from the Bell archive. Gertrude Bell’s text is printed as originally published, but has been up-dated by Marlia Mundell Mango with extensive notes which draw attention to subsequent work. The editor has also added an extensive Catalogue of sites and monuments visited by Bell in and around the Tur ‘Abdin; this provides an alphabetical gazetteer to all of the sites mentioned in Bell’s text, and supplies information about other sites and monuments visited by Bell, but of which she did not publish her photographs. The entries in this sixty-page Catalogue give the relevant information from Bell’s published work for each monument; a bibliography of other work on it; building dates from inscriptions and texts; changes to the monument since visited by Bell; and a short summary of publications on the monument. Marlia Mundell Mango has also added a short glossary; a list of dated monuments in the region from A.D. 200-1500; an administrative list of provinces, metropolitan bishoprics and bishoprics covering the ecclesiastical administration of the region in late antiquity; a detailed map which incorporates most of this new information; a bibliography with a survey of archaeological and historical work on the Christian monuments of northern Mesopotamia and a total of 256 of Bell’s plates, of which 128 are published here for the first time. 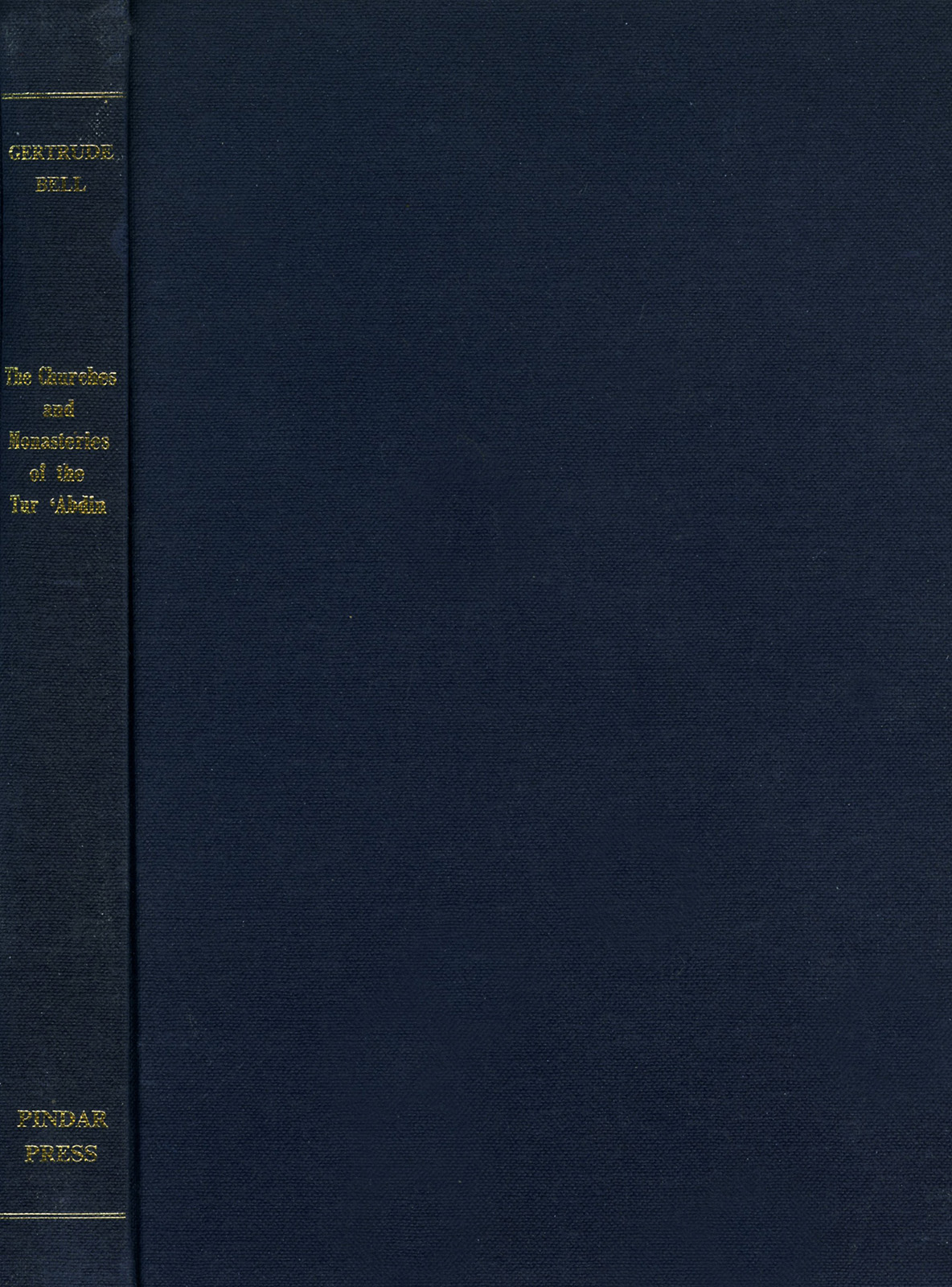 You're viewing: The Churches & Monasteries of the Tur’Abdin £95.00
Add to basket
We use cookies to ensure that we give you the best experience on our website. If you continue to use this site we will assume that you are happy with it.Accept