Studies in the Art and Imagery of the Middle Ages

Richard Marks is professor of art history at the University of York, England, and former director of the Burrell Collection in Glasgow . His primary research field is Gothic art, particularly stained glass.

This volume brings together twenty-four of Professor Marks‘ studies, focusing largely on stained glass in Medieval England. There are also a number of studies on sculpture, particularly of funerary monuments. 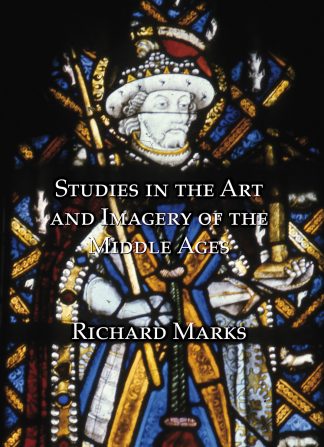 You're viewing: Studies in the Art and Imagery of the Middle Ages £150.00
Add to basket
We use cookies to ensure that we give you the best experience on our website. If you continue to use this site we will assume that you are happy with it.Accept