View basket “Art and Archaeology in Israel and Neighbouring Countries” has been added to your basket.
J. B. Ward-Perkins

The work of J. B. Ward-Perkins on Roman architecture spanned fifty years, and his numerous published papers covered almost every aspect of the subject. This selection of sixteen studies focuses mainly on the provinces, particularly the North African cities. There are two articles on Roman town-plannìng, followed by a study of Nero’s Golden House at Rome. The following nine papers deal with architecture in the provinces. The author’s interest in the excavations under St. Peter’s in Rome resulted in the publication of a number of studies on the development of Early Christian architecture from such Roman models as the basilica and the Imperial mausolea. Five of these papers are included here in the final section on Early Christian architecture. There is a Preface by Professor Roger Ling, and a comprehensive index. 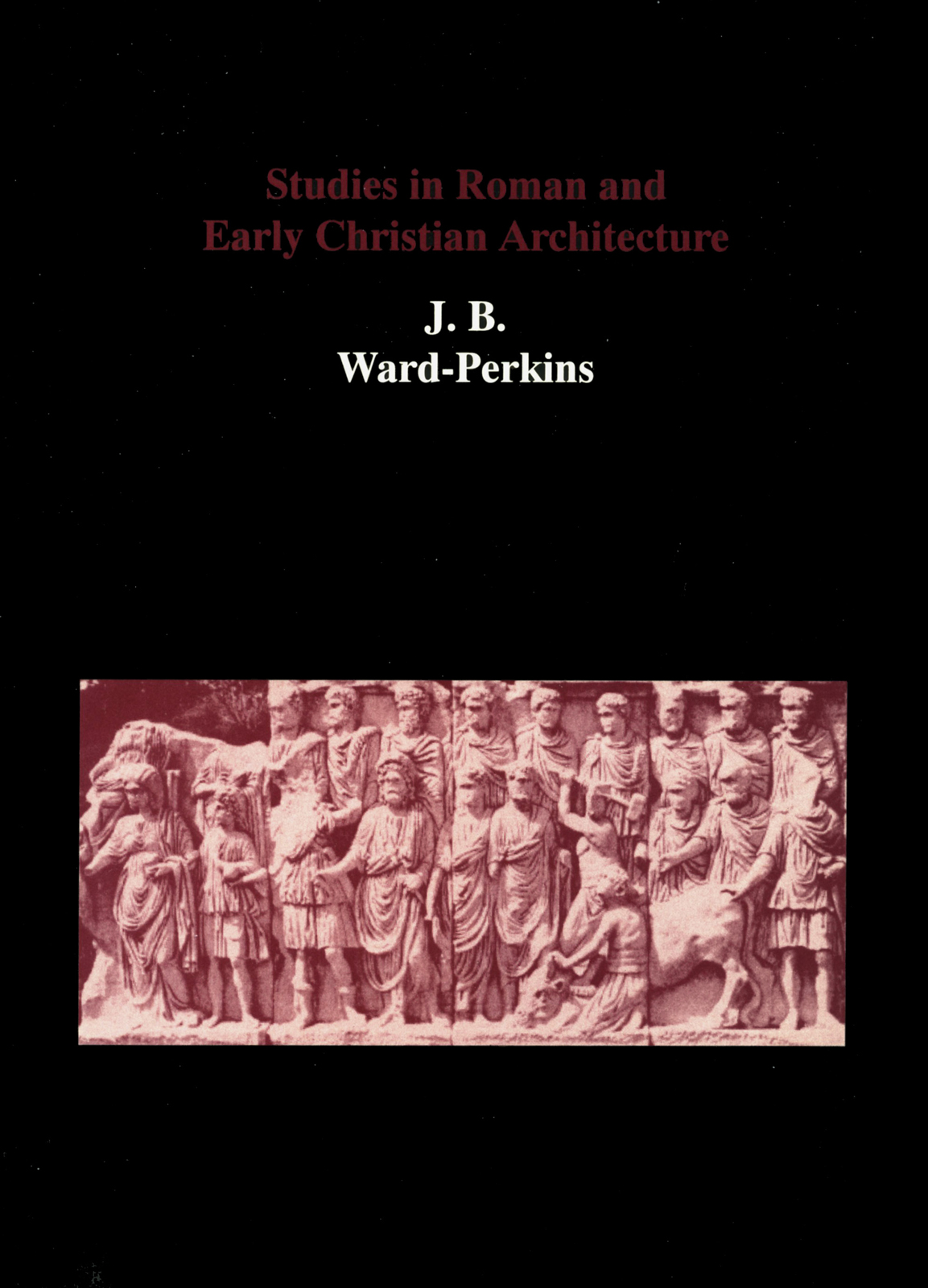 You're viewing: Studies in Roman and Early Christian Architecture £70.00
Add to basket
We use cookies to ensure that we give you the best experience on our website. If you continue to use this site we will assume that you are happy with it.Accept