Doula Mouriki’s death in 1991 was a great loss to Greek scholarship. In a career of just under thirty years she made a major contribution to the study of Byzantine art in Greece.

This volume brings together eight of the most influential of Professor Mouriki’s papers on late Byzantine painting. These are principally concerned with Palaeologan monumental painting in Greece, and include two papers on Georgian fresco cycles, and an important study of the thirteenth-century icons of Cyprus. Dr. Melita Emmanuel has contributed a preface and supplementary notes. 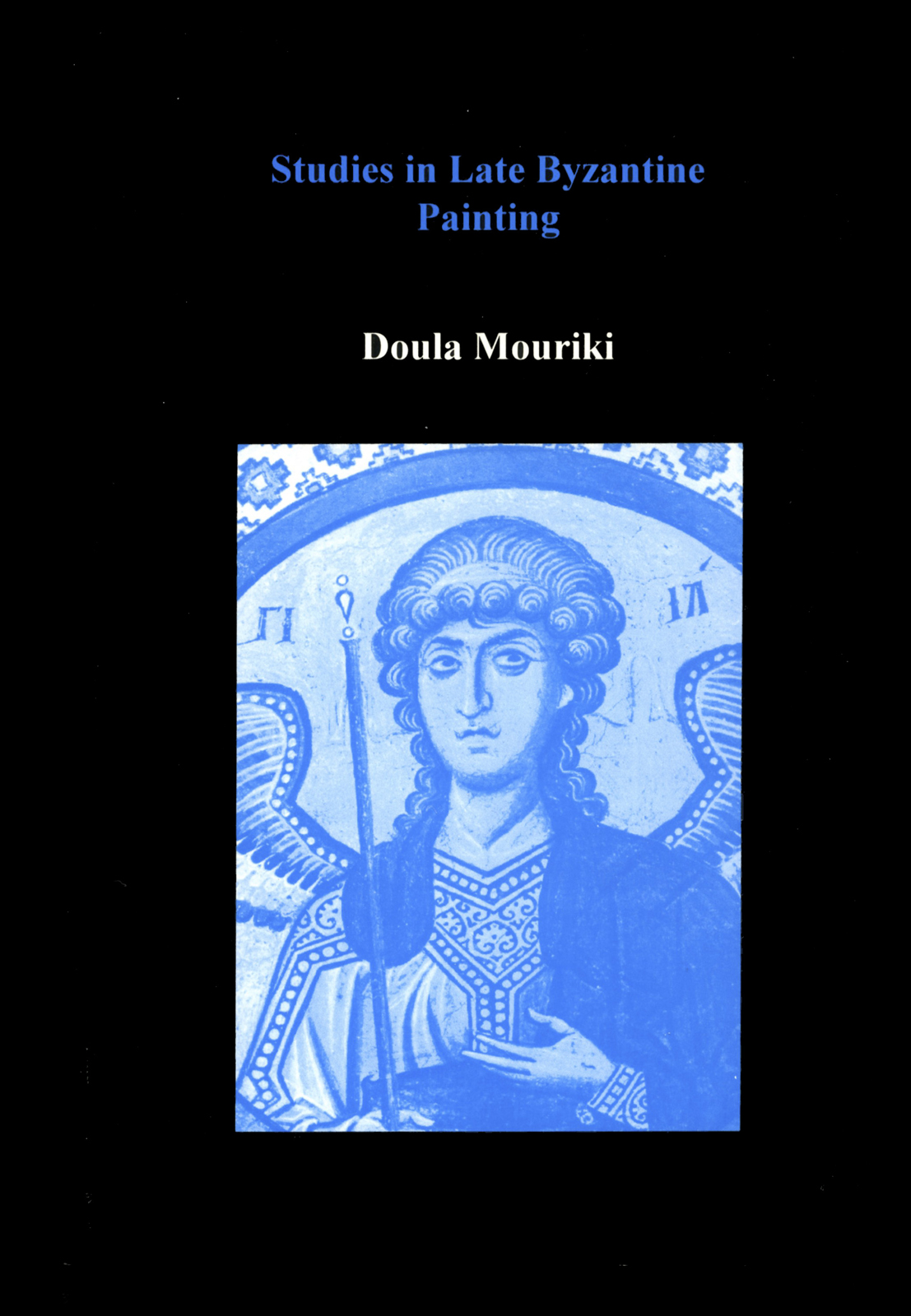 You're viewing: Studies in Late Byzantine Painting £70.00
Add to basket
We use cookies to ensure that we give you the best experience on our website. If you continue to use this site we will assume that you are happy with it.Accept