Douglas Barrett was one of the leading western authorities on the arts of India. The articles brought together here are grouped into three separate sections. The first comprises six studies dealing with sculpture in North India. The following section covers painting and sculpture in the Deccan, with five papers on the Amaravati school. The final section is devoted to the sculpture of South India. 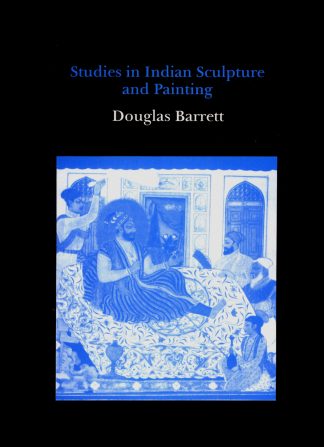 You're viewing: Studies in Indian Sculpture & Painting £50.00
Add to basket
We use cookies to ensure that we give you the best experience on our website. If you continue to use this site we will assume that you are happy with it.Accept