Basil Gray’s publications on Chinese and Islamic art have done much to introduce these subjects to a European public. This first volume deals with Chinese painting and luxury art. An introductory section on Chinese art attempts to chart the aesthetic and philosophical ideas that lie at the roots of Chinese culture, and which have succeeded in dictating the development of this highly individual civilization. A second section, on Chinese painting, examines the early development of Chinese scroll painting and its subsequent influence on Japanese and European artists. The influence of Chinese painting on the earliest Western visitors to the court at Peking and on subsequent European collectors, is of particular interest. The third section deals with lacquer and metalwork, and includes a number of studies which attempt to answer problems of attribution and influence. The volume concludes with two reports on the museums of modern China and Japan. 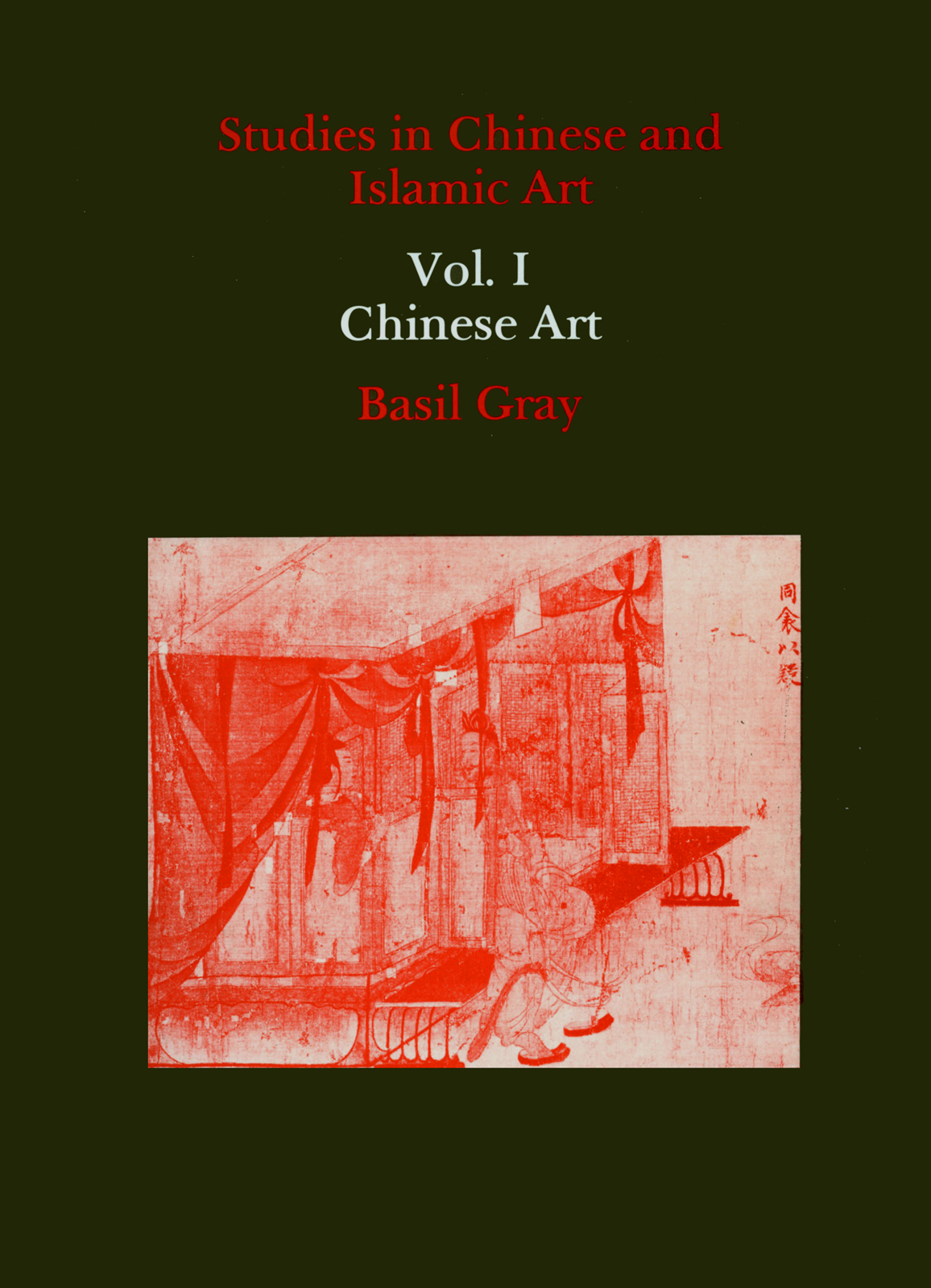 You're viewing: Studies in Chinese & Islamic Art – Vol I £50.00
Add to basket
We use cookies to ensure that we give you the best experience on our website. If you continue to use this site we will assume that you are happy with it.Accept