This volume make available thirty studies published over the last twenty years on buildings as varied as the pre-Conquest Abbey at Westminster and the church of St Magnus at Egilsay. There are two studies on sculpture, and a number of studies on the St. Gall plan and architectural proportions in English churches. The author has contributed additional notes and an index.

Be the first to review “Romanesque Architecture: Design, Meaning and Metrology” Cancel reply 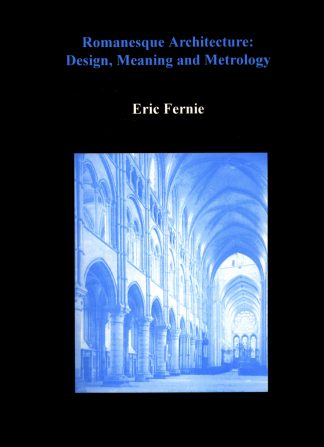 You're viewing: Romanesque Architecture: Design, Meaning and Metrology £60.00
Add to basket
We use cookies to ensure that we give you the best experience on our website. If you continue to use this site we will assume that you are happy with it.Accept