View basket “Art and Archaeology of Antiquity Volume III” has been added to your basket.
Donald Strong

This selection of nineteen papers by the late Professor Donald Strong is grouped thematically into four sections: general papers, architectural studies, sculpture, and acquisitons made by the Department of Greek and Roman Antiquities at the British Museum. The selection has been made by Dr. Susan Walker, who has also contributed a preface, an updated bibliography, and editorial notes where necessary. The initial study on the Romans and archaeology, a hilariously personal view of the subject, was Donald Strong’s inaugural lecture as Professor of the Archaeology of the Roman Provinces at London University. His early death in 1973 was a great loss to the world of classical art and archaeology, and the publication under one cover of his papers on Roman art charts the development of a talent that made significant contributions to the subject in a comparatively short career.

Be the first to review “Roman Museums” Cancel reply 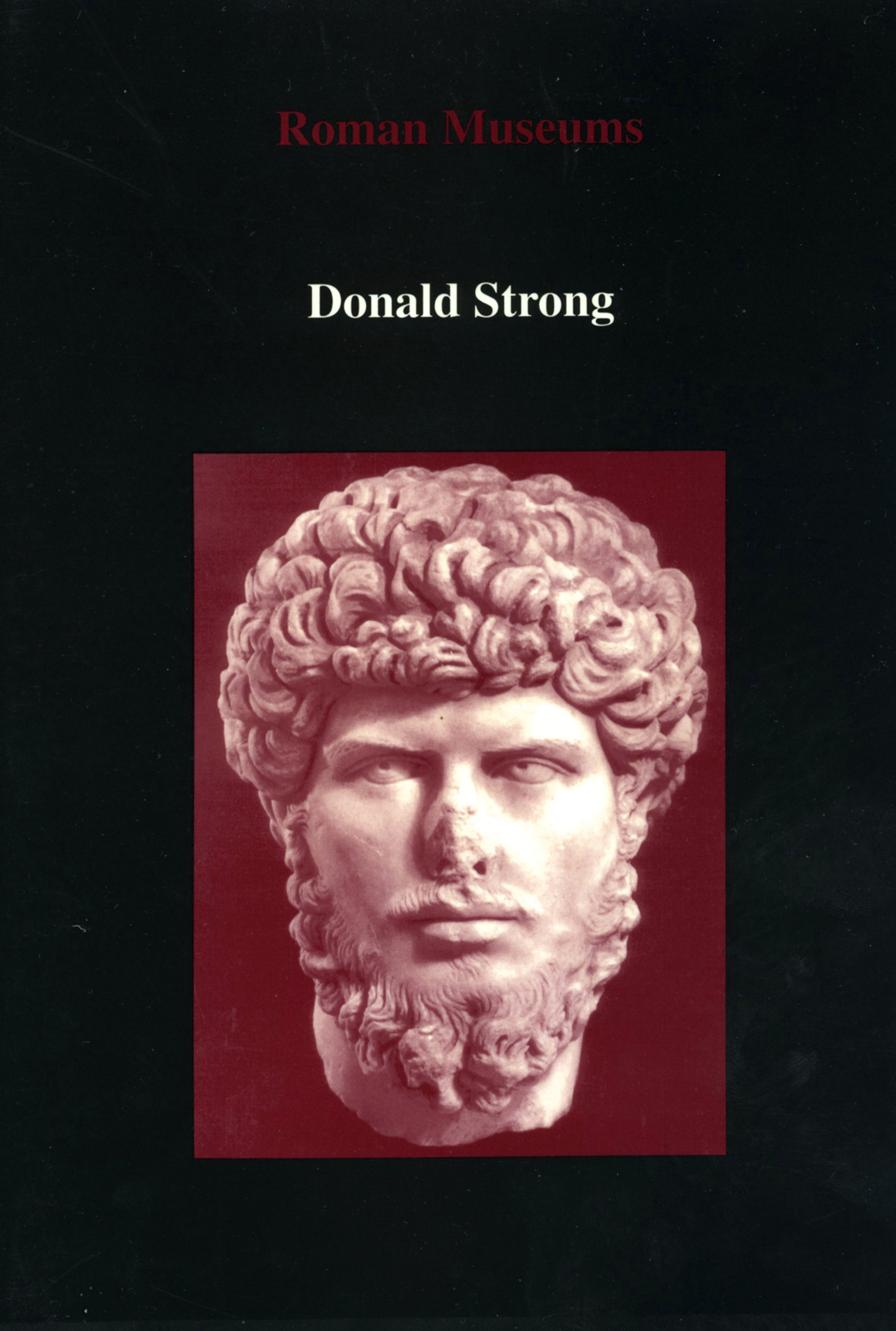 You're viewing: Roman Museums £50.00
Add to basket
We use cookies to ensure that we give you the best experience on our website. If you continue to use this site we will assume that you are happy with it.Accept