The Russian artist Kazimir Malevich was one of the great figures of twentieth-century art, and a pioneer of abstraction, whose painting The Black Square of 1915 has become an icon of modernism. Yet he is a creative figure about whom much still remains to be elucidated. Soviet scholarship ignored him for decades, and Western scholars were inevitably only able to work with the limited visual and documentary material that was available to them. It was only after the fall of Communism in 1991 that access to such material became easier. This book represents the fruits of the research that has been conducted since then by a range of Russian and Western scholars who have been able to shed vital new light on the artist’s life, his training, his art, his career, his relationships with other artists and movements, and his theories.

Be the first to review “Rethinking Malevich” Cancel reply 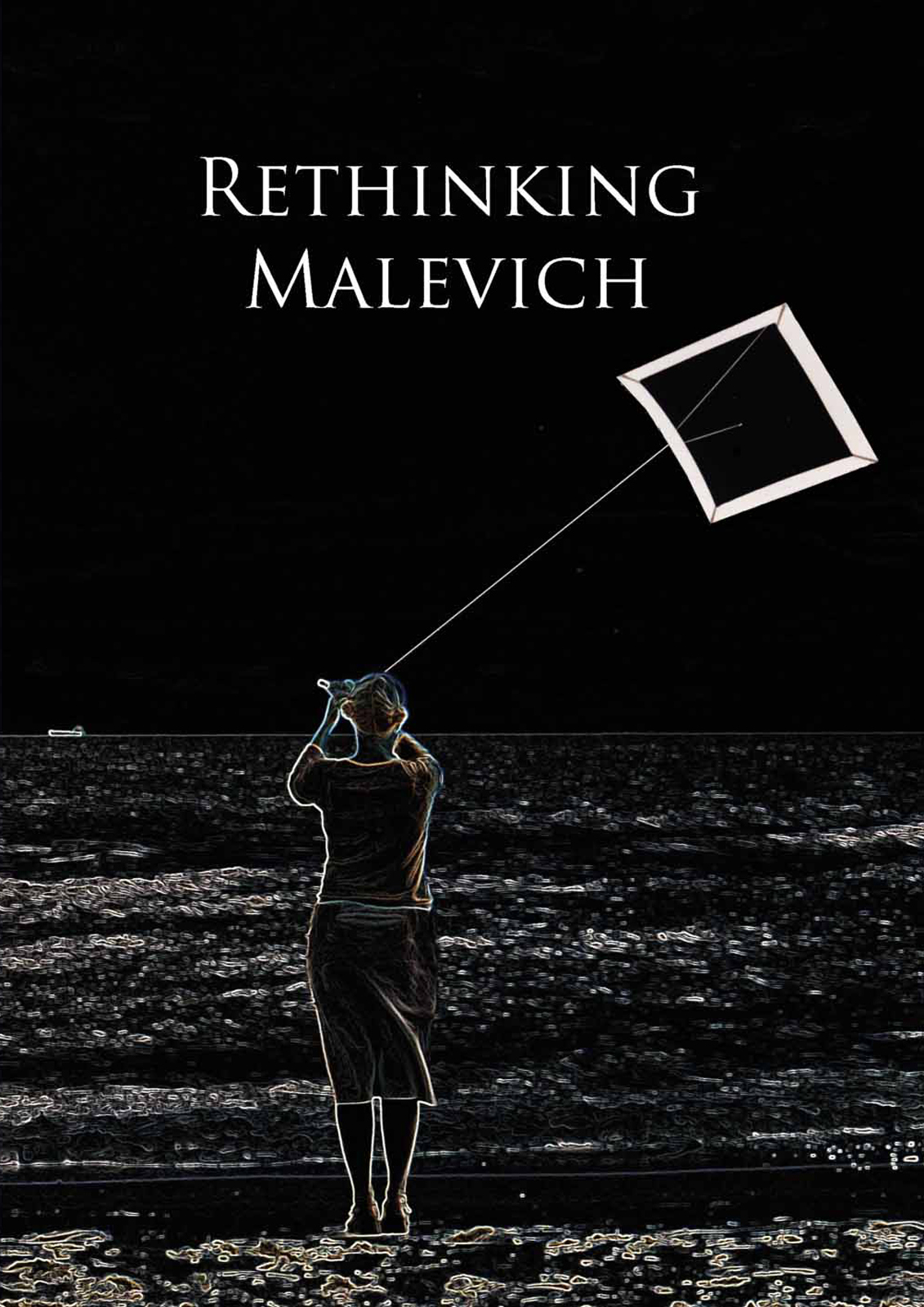 You're viewing: Rethinking Malevich £75.00
Add to basket
We use cookies to ensure that we give you the best experience on our website. If you continue to use this site we will assume that you are happy with it.Accept