Medieval Rome: a History in Art

For over twenty years Professor Osborne has worked on the medieval wall paintings of Rome . His papers cover the period from the Byzantine art of the early Middle Ages to the flowering of monumental painting and mosaic in the twelfth and thirteenth centuries.

The twenty-two studies reprinted here deal with the paintings of varying date in San Clemente, the medieval work in the catacombs, and Santa Maria Antiqua, among many others. The author has updated the earlier studies, and there is a comprehensive index.

Be the first to review “Medieval Rome: a History in Art” Cancel reply 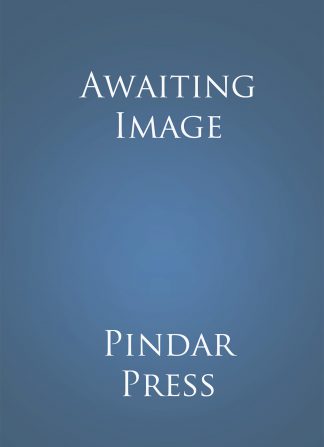 You're viewing: Medieval Rome: a History in Art £150.00
Add to basket
We use cookies to ensure that we give you the best experience on our website. If you continue to use this site we will assume that you are happy with it.Accept