View basket “In Search of the Unknown in Medieval Architecture” has been added to your basket.
John James

In Search of the Unknown in Medieval Architecture

John James is an Australian architect and medieval historian. Since 1969 he has been searching for the origins of the Gothic style, beginning with a five-year study of Chartres cathedral. At that time there were no coherent techniques for analysing the detailed construction history of existing stone structures. This he created. He expanded his research to include all the early Gothic churches in the Paris region with a three-year survey of over 3500 buildings. His most important discovery has been that all churches of this period were constructed in many short campaigns by mobile building teams, and that major innovation was more likely to occur in the smaller buildings than in the larger. This volume makes available 42 of the author‘s studies on the development of Gothic architecture in France. 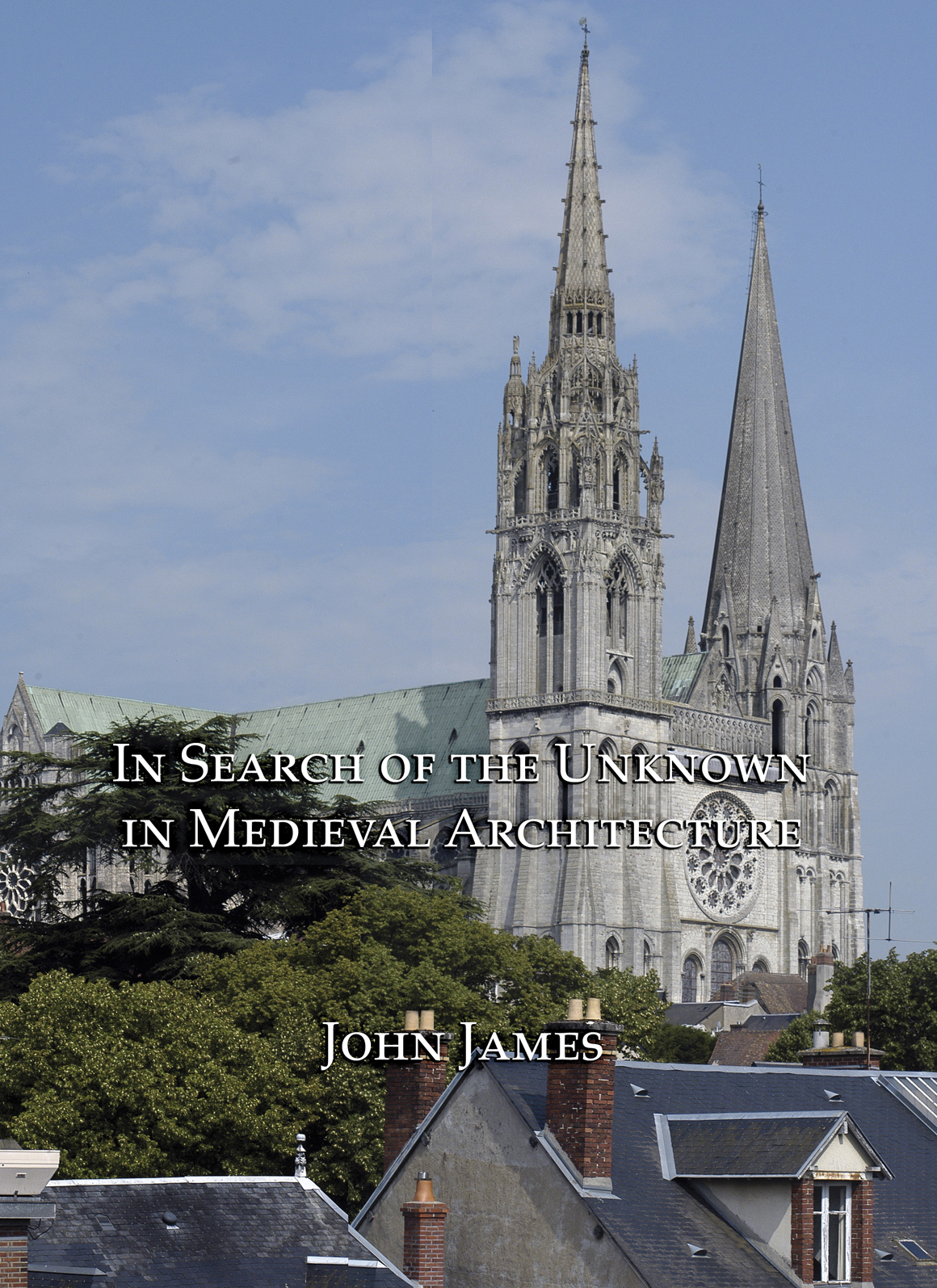 You're viewing: In Search of the Unknown in Medieval Architecture £120.00
Add to basket
We use cookies to ensure that we give you the best experience on our website. If you continue to use this site we will assume that you are happy with it.Accept