Byzantium, Eastern Christendom and Islam: Art at the Crossroads of the Medieval Mediterranean Volume I

Focusing on the areas of Egypt, Syria and Palestine in relation to Byzantium, Islam, and the West provides a framework for consideration of particular issues, especially the identity of particular communities. The core of the work considers the period between the twelfth and fourteenth centuries, when these areas were at the centre of eastern Mediterranean politics, and seeks to interpret little known evidence in the light of political and cultural circumstances with an interdisciplinary approach as its starting noint.

Be the first to review “Byzantium, Eastern Christendom and Islam: Art at the Crossroads of the Medieval Mediterranean Volume I” Cancel reply 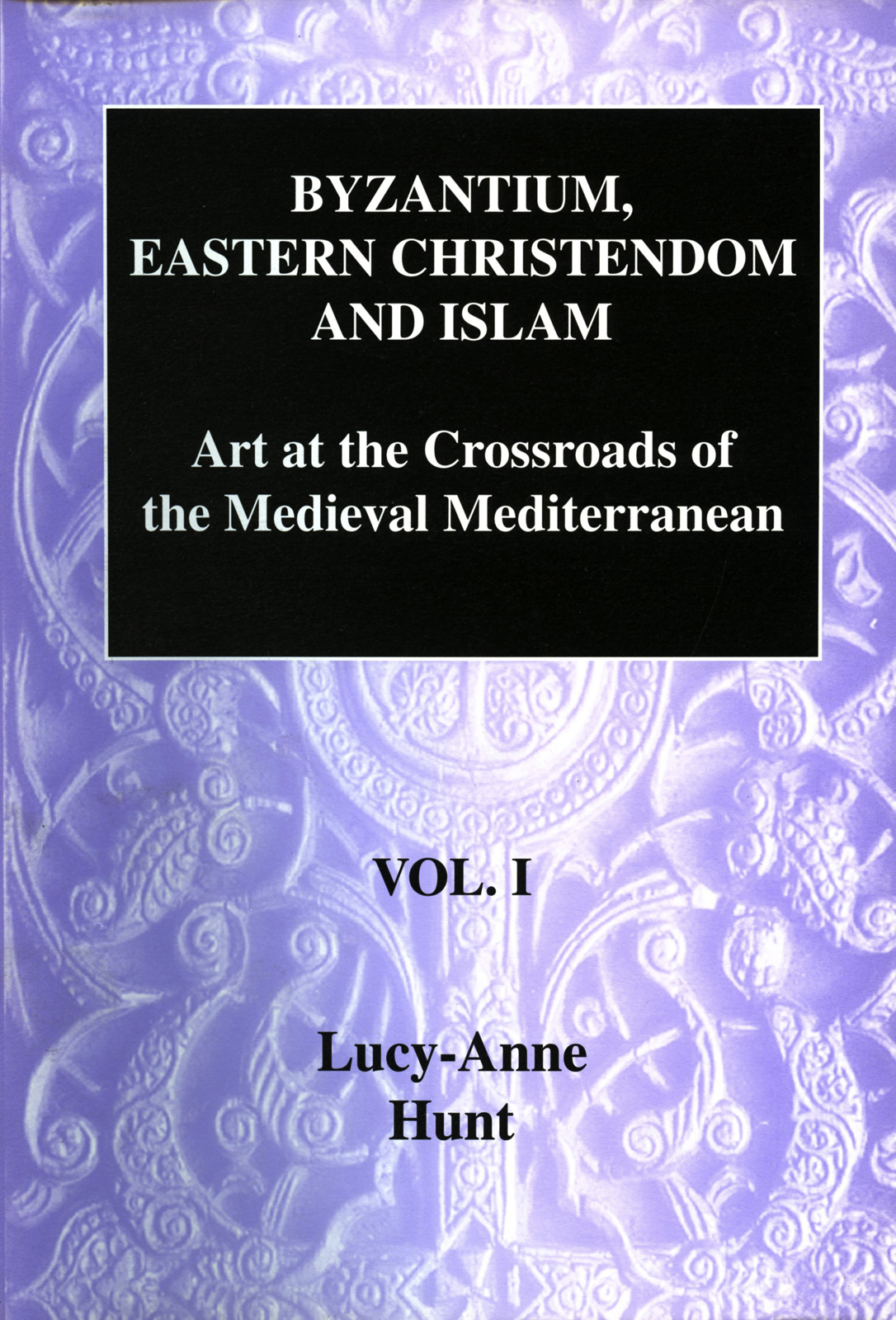 You're viewing: Byzantium, Eastern Christendom and Islam: Art at the Crossroads of the Medieval Mediterranean Volume I £95.00
Add to basket
We use cookies to ensure that we give you the best experience on our website. If you continue to use this site we will assume that you are happy with it.Accept